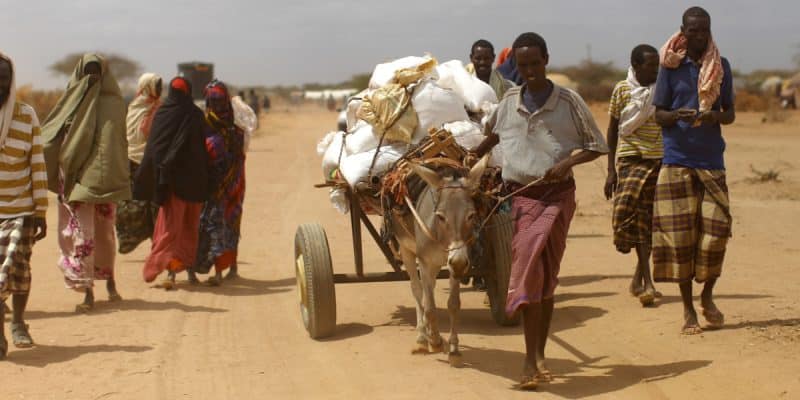 Africa is losing between 5% and 15% of its per capita GDP growth due to climate change and its associated effects. These figures have just been released by Kevin Chika Urama, the acting chief economist of the African Development Bank (AfDB). According to the expert, the continent needs about $1.6 trillion between 2022 and 2030 to implement its Nationally Determined Contributions (NDCs).

“Every year, Africa loses between 5% and 15% of its GDP per capita growth due to climate change and its associated impacts. The continent needs about US$1.6 trillion between 2022 and 2030 to implement its Nationally Determined Contributions,” says Kevin Urama, the African Development Bank (AfDB) Group’s Acting Chief Economist and Vice President in charge of Power, Energy, Climate and Green Growth.

For the economist, it is crucial that the international community fulfils its commitment to provide US$100 billion to help developing countries and African economies mitigate and adapt to the effects of climate change. Marginalised in the allocation of climate finance, African countries are the most vulnerable to the effects of climate change according to the Intergovernmental Panel on Climate Change (IPCC), despite contributing only 3% of global emissions.

Read also-COP27: the rendezvous of climate finance in Africa?

Kevin Urama presented this data on 7 September 2022 in Cairo at a panel discussion on the sidelines of the Egypt Forum for International Cooperation, which was held under the theme, “The Role of African Countries in Setting the Climate Agenda”. Now in its second year, the Egypt Forum for International Cooperation is an annual event that provides a forum for discussion of current issues, including those related to the 2030 Sustainable Development Goals (SDGs), between countries and between financial institutions and development partners.