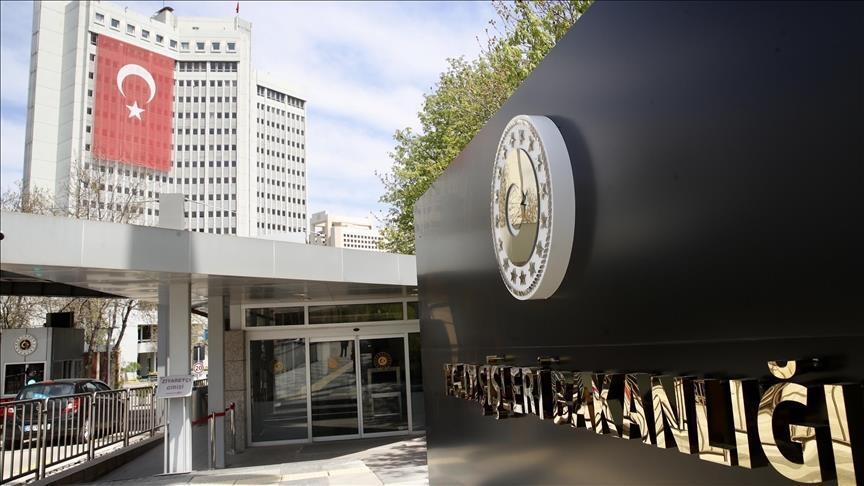 Turkey’s foreign ministry on May 12 dismissed Iranian criticism that Ankara’s dam-building activity was responsible for drought.

"Claims that dams in Turkey cause sand and dust storms in our geography are far from scientific," ministry spokesman Tanju Bilgiç said in a statement.

Tehran on Tuesday said Turkey’s upstream dam-building on shared waterways was "unacceptable", calling on its neighbor to cease such activity.

"In order to prevent sand and dust storms and to mitigate their negative effects, each country must first do its part and take the necessary steps towards sustainable use of water and soil resources," Bilgiç said.

"It is not a realistic approach... for the Tehran administration to blame Turkey for such problems."

The spokesman also said Ankara believed the waters shared by Iran and Turkey were "an element of cooperation rather than conflict" between the neighboring countries.

"Turkey is open to any rational and scientific cooperation with Iran regarding this issue," he said.