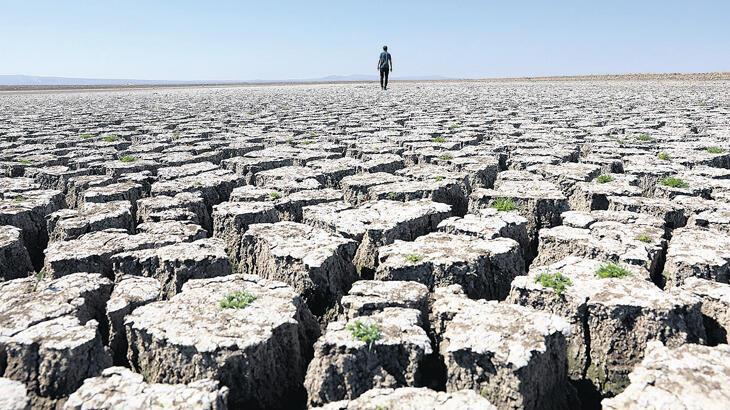 Groundwater sources in Turkey are burdened and critically decreasing due to faulty agricultural practices, unplanned cities and uncontrolled population, according to a water report.

The report was prepared by the Water Policies Association, using the data of the Environment, Urbanization and Climate Change Ministry.

Evaluating the report for daily Milliyet, Dursun Yıldız, the chairperson of the association, stated that the underground waters that meet the water needs of natural resources and cities are now at their limit.

He noted that the increase in the use of groundwater, which is unconsciously drawn to meet the needs of the human population in cities, as well as the wells drilled for agricultural purposes, was frightening.

Recently, Turkey has been experiencing the deep effects of drought due to misuse of existing water sources.

Stressing that the quality of water resources in the country is deteriorating rapidly and widely, Yıldız noted that urgent measures should be taken regarding water management.

Reminding that water resources in Turkey are under the pressure of climate change, rapid population growth, pollution and migration, Yıldız said a water law could be passed in a few months by the Turkish parliament.