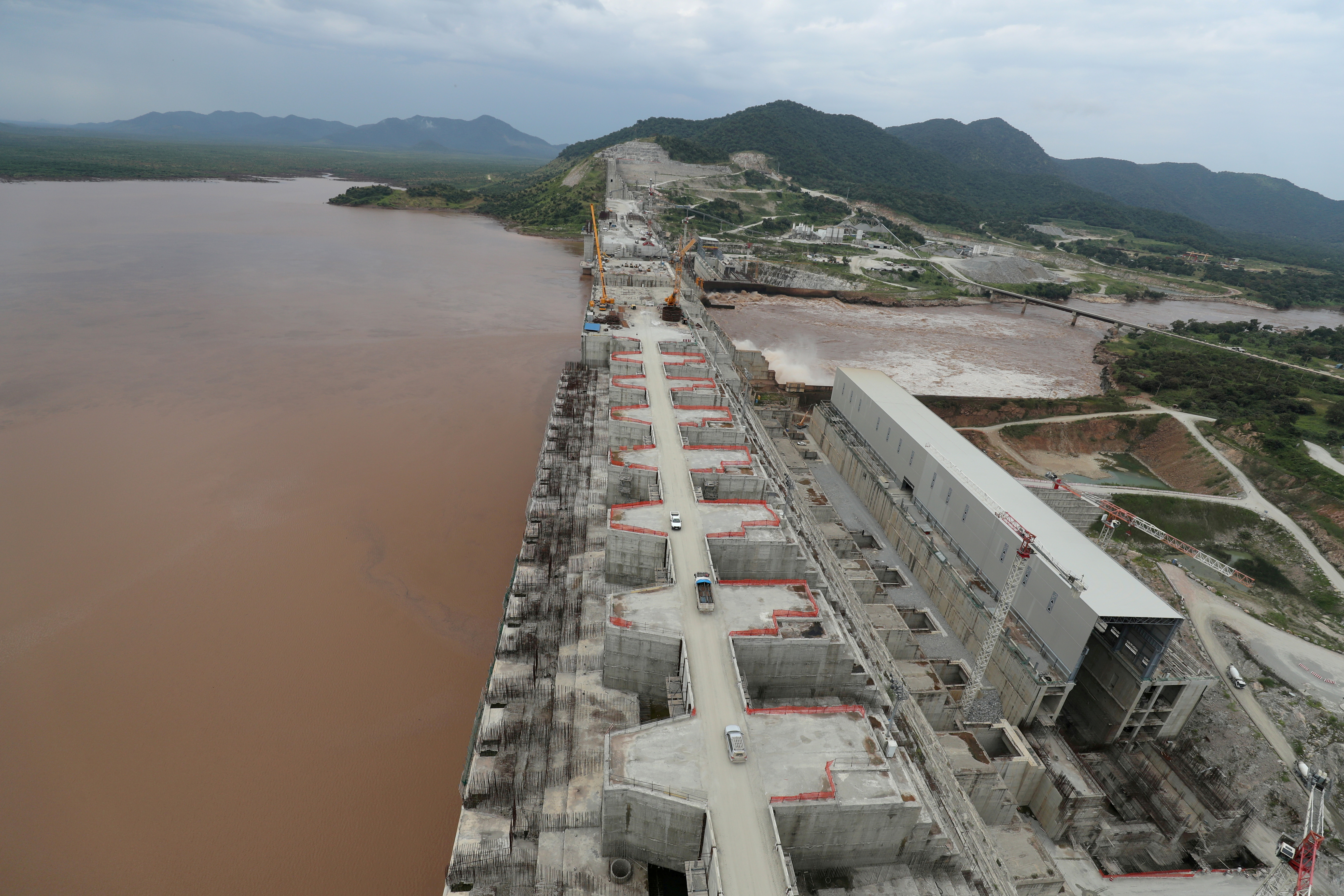 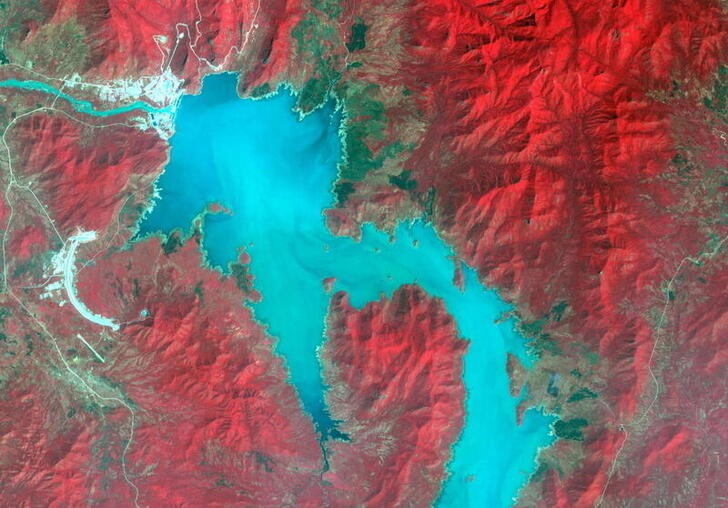 UNITED NATIONS, Sept 15 (Reuters) - The U.N. Security Council on Wednesday urged Egypt, Ethiopia, and Sudan to resume African Union-led talks to reach a binding deal "within a reasonable timeframe" over the operation of a giant hydropower dam on the Blue Nile in Ethiopia.

Egypt and Sudan had both called on the council to help resolve the dispute after Ethiopia began filling the reservoir behind its Grand Ethiopian Renaissance Dam (GERD) in July for a second year. Ethiopia is opposed to any council involvement.

In a formal statement, agreed by consensus, the 15-member Security Council called "upon the three countries to take forward the AU-led negotiation process in a constructive and cooperative manner."

"The Security Council encourages Egypt, Ethiopia, and the Sudan to resume negotiations at the invitation of the Chairperson of the African Union (AU) to finalize expeditiously the text of mutually acceptable and binding agreement on the filling and operation of the GERD, within a reasonable time frame," the statement said.

The council discussed the dispute in a public meeting in July. Many council diplomats were wary of involving the body as they are concerned it could set a precedent that could allow other countries to seek council help with water disputes.

"The Security Council underscores that this statement does not set out any principles or precedent in any other transboundary water disputes," it said on Wednesday.