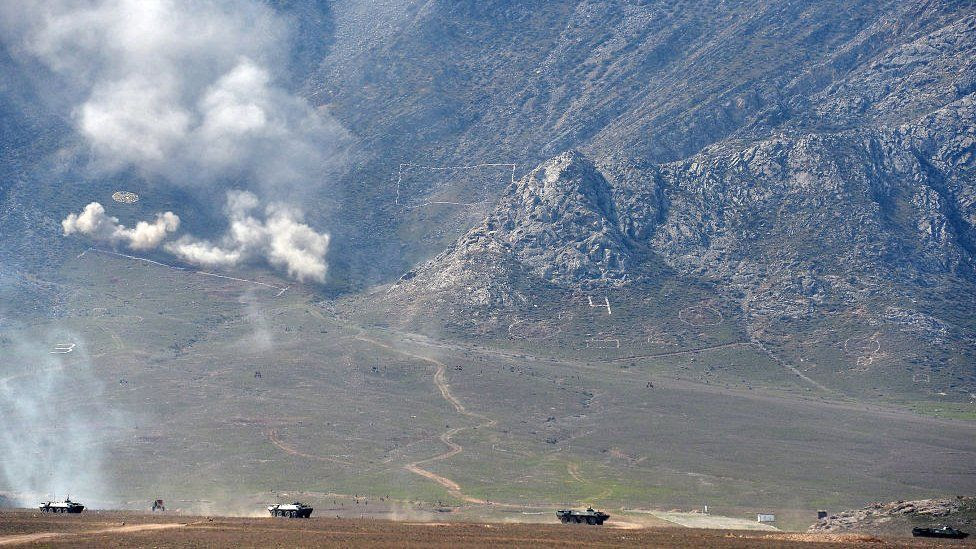 At least 13 people have been killed, scores injured and 10,000 evacuated after a water dispute led to some of the worst clashes in years on a disputed Kyrgyzstan-Tajikistan border.

Clashes started on Wednesday when people from both sides hurled stones at each other after surveillance cameras were installed at a water facility.

A truce and troop pull-back was agreed but some shooting appeared to continue.

The casualty figures are from the Kyrgyz side with Tajik numbers unclear.

Local media there reported that 10 people had died and 90 were injured.

Pictures on social media show some buildings on fire.

The disputed area is around the Batken region of Kyrgyzstan. The Kyrgyz figures on evacuations and casualties say a young girl is among the dead.

The governor of Batken said the two sides had agreed that the water surveillance equipment should be removed, but that Tajikistan then refused.

Military units from both sides began exchanging fire on Thursday, but later that day a ceasefire was announced to take effect from 20:00 (14:00 GMT), with armed forces returning to their bases.

A representative of the police in Batken told the AFP news agency by telephone that shooting had continued during the night "but not intensively".

Shooting occurred "between both military units and civilians", he said.

Poor demarcation of the Kyrgyz-Tajik border has led to a number of clashes since the two countries became independent in 1991 after the collapse of the Soviet Union.

On Friday, Tajikistan acknowledged the ceasefire in a statement published by its state information service. 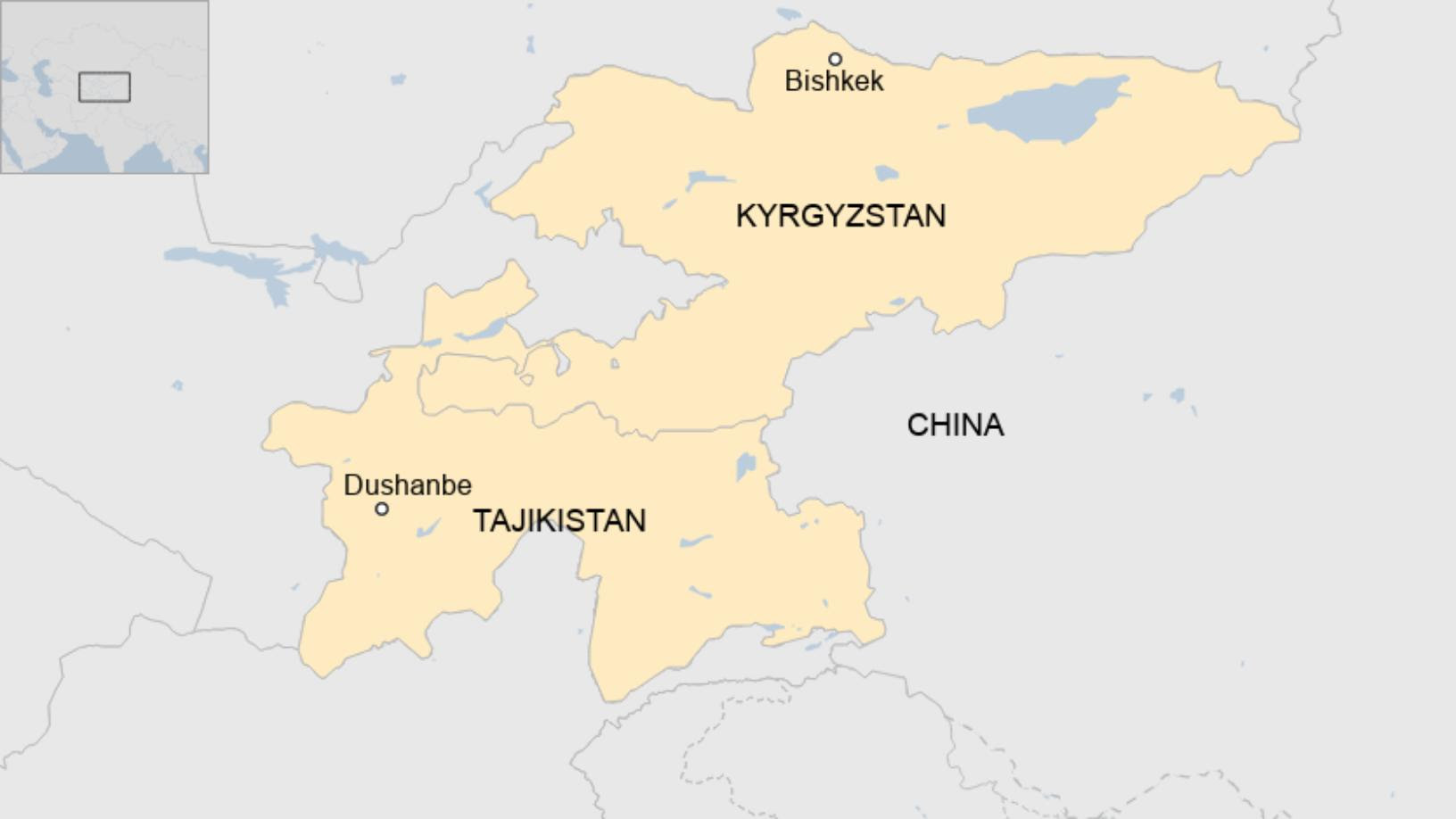 What is the background?

The fighting has focused on water facilities in territory claimed by both Kyrgyzstan and Tajikistan. Like many parts of Central Asia, the border between the two countries has been a focus of tension for the past 30 years.

Before that, it mattered little which bit of territory belonged to whom as people could move freely between Soviet Republics. But the collapse of the USSR generated hard borders - and potential violence.

The meandering boundary between Tajikistan and Kyrgyzstan is particularly tense as over a third of its 1,000-km (600-mile) length is disputed. Restrictions on access to land and water that communities regard as theirs have often led to deadly clashes in the past.

The latest fighting was the heaviest in years and has raised fears of a wider conflict between two impoverished neighbours.

European Recovery under the Green Deal: All hands on deck!