Up to 42,000 tons of microplastics are applied across European agricultural soils each year as a result of sewage sludge fertilizer.

Date:
May 6, 2022
Source:
Cardiff University
Summary:
Farmlands across Europe are potentially the biggest global reservoir of microplastics due to the high concentrations found in fertilizers derived from sewage sludge, new research has shown.

Farmlands across Europe are potentially the biggest global reservoir of microplastics due to the high concentrations found in fertilisers derived from sewage sludge, new research has shown.

Scientists from Cardiff University estimate that between 31,000 and 42,000 tonnes of microplastics (or 86 -- 710 trillion microplastic particles) are applied to European soils annually, mirroring the concentration of microplastics found in ocean surface waters.

In a study published in the journal Environmental Pollution, the team estimate that microplastics removed from raw sewage at wastewater treatment plants go on to make up roughly 1% of the weight of sewage sludge, which is commonly used as a fertiliser on farms across Europe.

The UK was shown to potentially have the highest amount of microplastic contamination in its soils, with 500 -- 1000 microplastic particles per square meter of agricultural land applied per year, followed by Spain, Portugal and Germany.

Sewage sludge is commonly used on agricultural land as a sustainable and renewable source of fertiliser throughout European countries, in part due to EU directives that promote the diverting of sewage sludge away from landfill and incineration and towards energy production and agriculture.

Microplastics spread onto farmland will eventually be transported back into the natural watercourse by means of surface water run-off or infiltration to groundwater.

Less than 5mm in size, microplastics pose a significant threat to wildlife as they are easily ingested and can carry contaminants, toxic chemicals and hazardous pathogens, potentially impacting the whole food chain.

"Our research questions whether microplastics are in fact being removed at wastewater treatment plants at all, or are effectively being shifted around the environment," said lead author of the study James Lofty, from Cardiff University's School of Engineering.

"A clear lack of strategy from water companies to manage microplastics in sewage sludge means these contaminants are transported back into the soil and will eventually return to the aquatic environment."

In their study, the team took samples from the Nash Wastewater Treatment Plant in Newport, South Wales, which treats the combined sewage from a population of 300,000.

Their analysis revealed that the treatment plant was 100% effective in removing large microplastic particles, 1 -- 5mm in size, from incoming sewage that would otherwise be released into the aquatic environment.

Each gram of sewage sludge was shown to contain up to 24 microplastic particles, which was roughly 1% of its weight.

This data was then used to assess the impact across Europe using figures from the European Commission and Eurostat on the use and application of sewage sludge as a fertiliser across the continent.

As the researchers did not analyse microplastics that were less than 1mm in size, the overall concentrations are likely to be a lot higher than their estimates.

"Our results highlight the magnitude of the problem across European soils and suggest that the practice of spreading sludge on agricultural land could potentially make them one of the largest global reservoirs of microplastic pollution," James Lofty continued.

"At present, there is currently no European legislation that limits or controls microplastic input into recycled sewage sludge based on the loads and toxicity of microplastic exposure.

"Efforts should be made to increase standardised monitoring of microplastic concentrations in sewage sludge and agricultural soils, which would provide a more accurate picture of contamination levels in soils across Europe."

The study was led by Cardiff University and included academics from the University of Manchester.

Materials provided by Cardiff University. Note: Content may be edited for style and length.

Cardiff University. "European farmland could be biggest global reservoir of microplastics, study suggests: Up to 42,000 tons of microplastics are applied across European agricultural soils each year as a result of sewage sludge fertilizer.." ScienceDaily. ScienceDaily, 6 May 2022. <www.sciencedaily.com/releases/2022/05/220506113315.htm>. 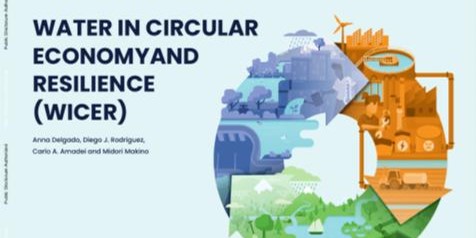 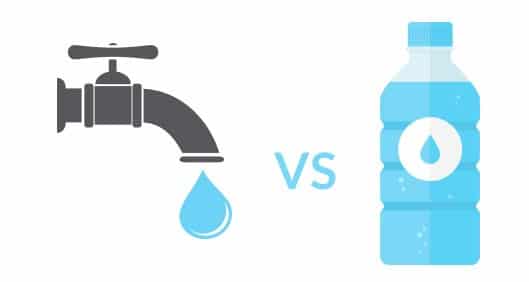 Environmental impact of bottled water up to 3,500 times higher than tap water 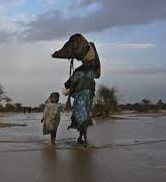 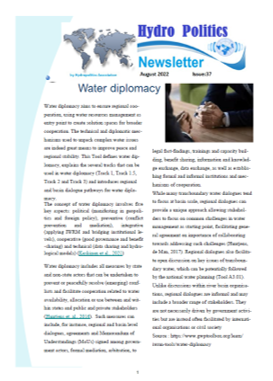 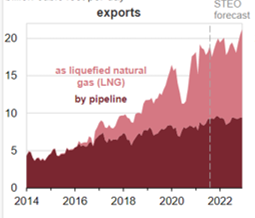 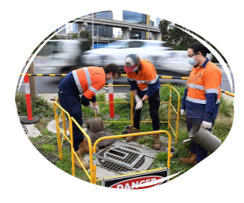 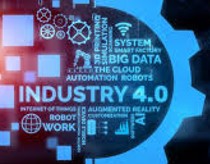 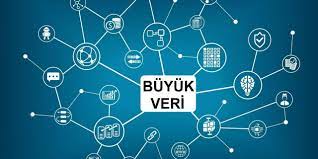 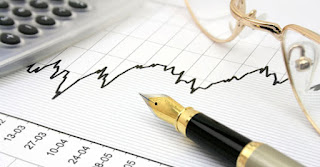 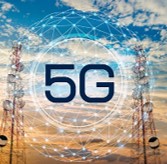 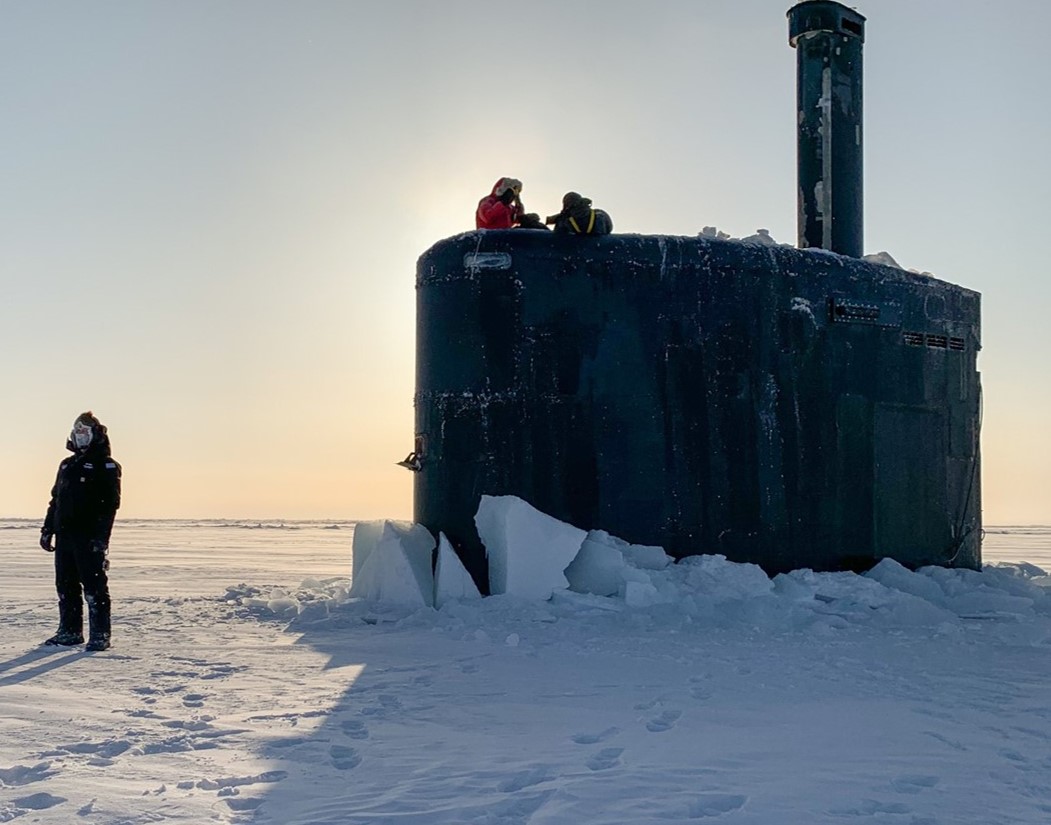 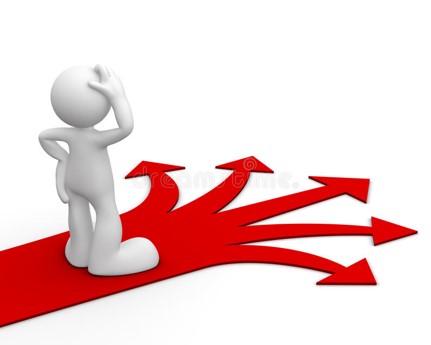 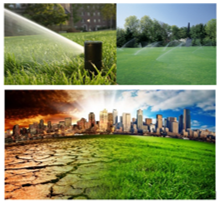 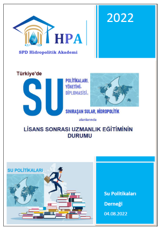 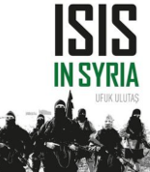 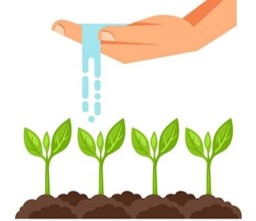 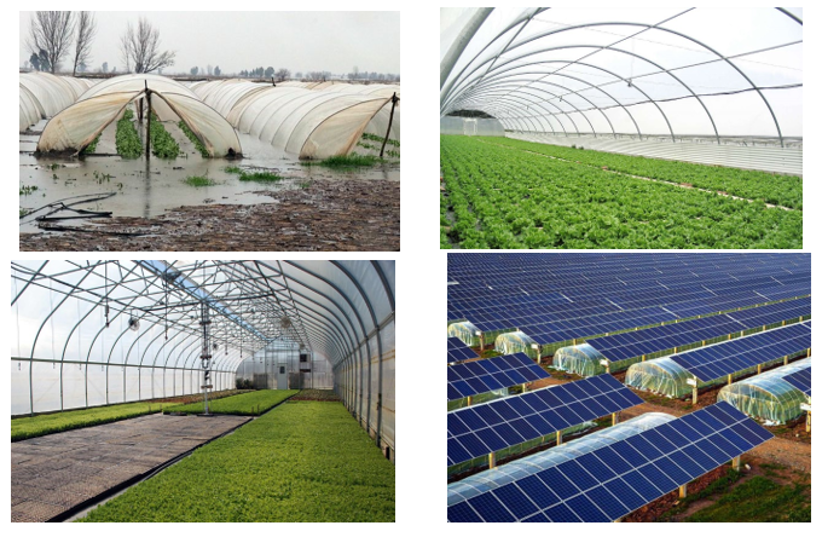 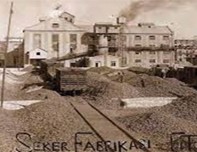 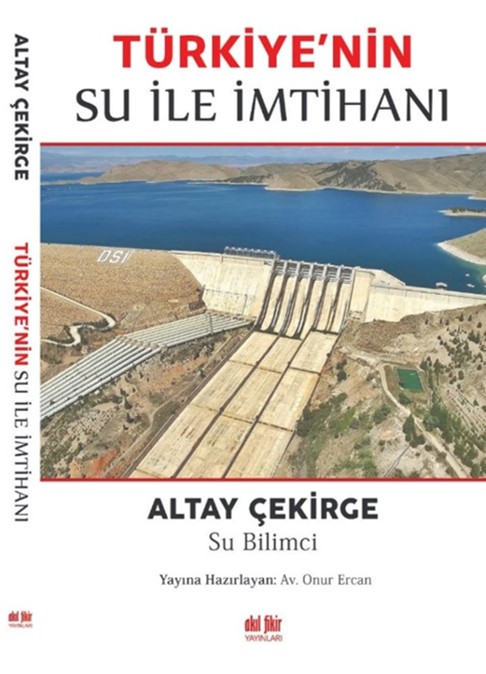 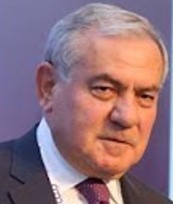 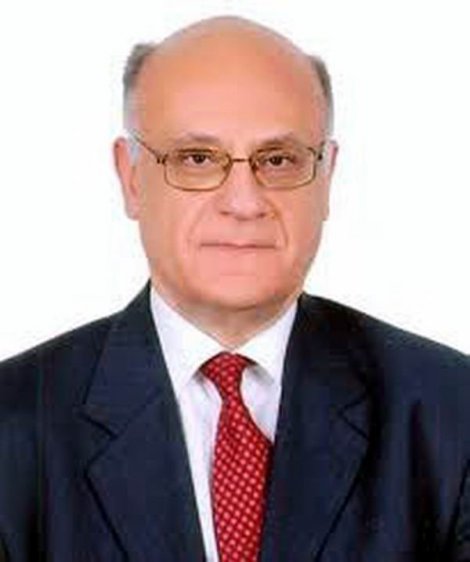 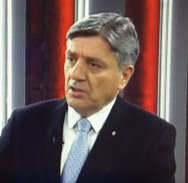