A meta-study with the participation of the Austrian Academy of Sciences shows a connection between environmental changes, such as those caused by climate change, and migration. Whether people flee due to droughts, storms, or flood disasters also depends on a country's level of prosperity as well as socio-political factors, as the researchers report in "Nature Climate Change". 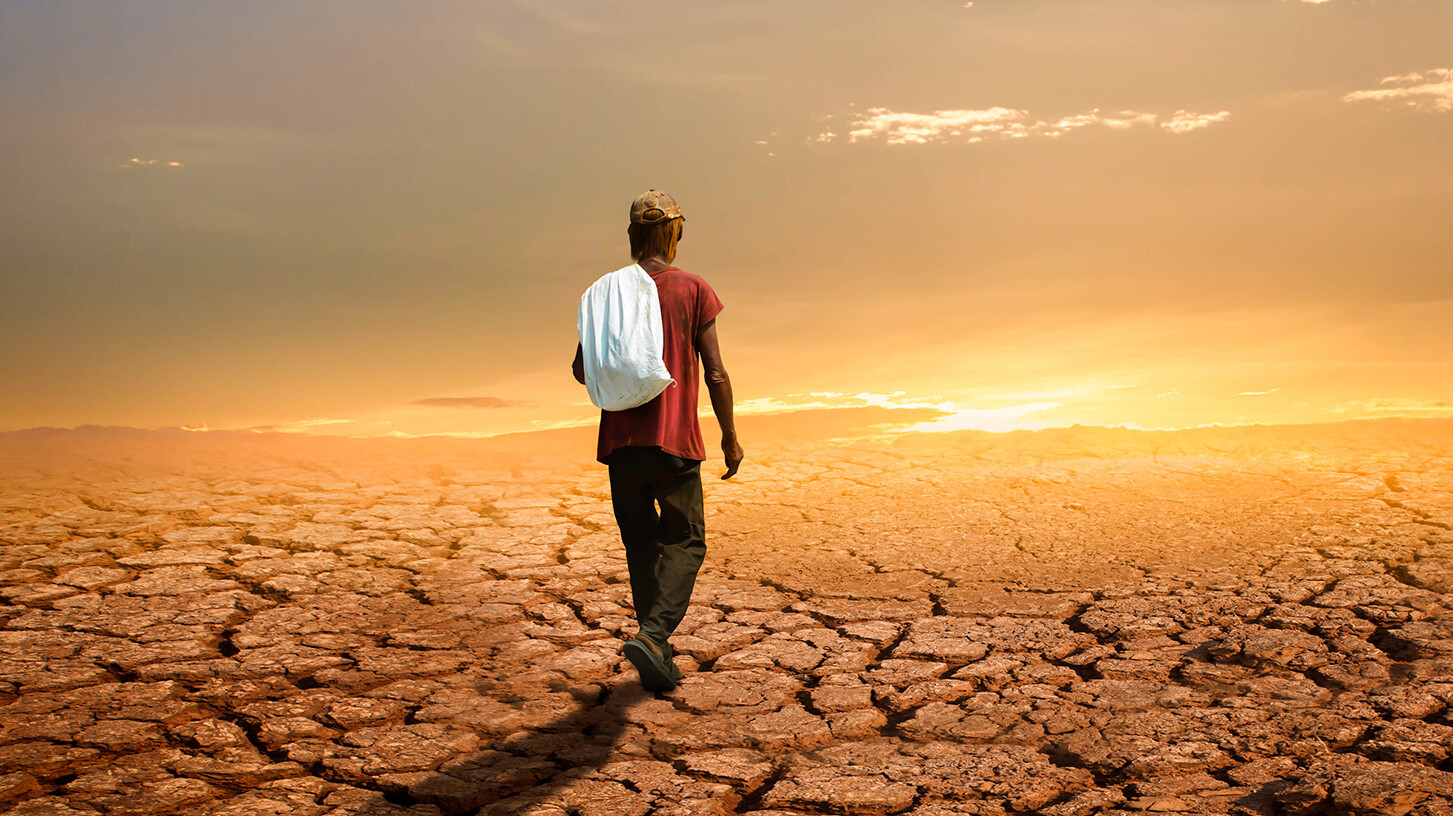 In recent years, there has been an increase in research on the effects of environmental changes, such as those caused by climate change, on migration in different countries. However, there have been few large-scale studies that provide an overview of the current state of knowledge. Scientists led by Roman Hoffmann from the Vienna Institute of Demography of the Austrian Academy of Sciences (OeAW) and the Potsdam Institute for Climate Impact Research (PIK) have now published a meta-study in the journal "Nature Climate Change" that, based on 30 different country-level studies, investigates the complex interplay between environmental changes, socio-political factors, and migration.

A COUNTRY'S PROSPERITY AS AN IMPORTANT MIGRATION FACTOR

The researchers' analysis shows that a large proportion of the country-level studies confirm a link between environmental change and migration. "We intentionally broadened our analysis and focused not only on studies of the impact of long-term climate change, but also on short-term extreme weather events such as severe storms. There is also a connection there," says Hoffmann, who is the first author of the publication.

However, these interdependencies are not trivial. The meta-analysis also shows that the influence of weather and climate strongly depends on the economic and political situation of a country. The connection between environmental conditions and migration is particularly clear in studies that focus on countries with medium levels of prosperity.

"If there is little wealth, the resources necessary for migration, especially across national borders, are often lacking," explains Hoffmann. In addition to the level of prosperity, other factors play a role. "For example, the connection between environmental conditions and migration is stronger in countries in which a larger proportion of the population is dependent on agriculture and thus on the environment," says Hoffmann, who adds: "This particularly applies to regions that are strongly affected by climate change, such as Latin America, Sub-Saharan Africa, and South and Southeast Asia."

Populations in countries with a higher average level of prosperity often have better opportunities to protect themselves from the consequences of environmental change. However, environmental migration can also be observed in these countries, for example in the USA, where many people moved away from the affected areas after Hurricane Katrina in 2005.

Katrina is also an example of the fact that migration movements caused by environmental changes are often regionally limited. That means that people who move away stay in their countries or regions. "As a rule, environmental migration is internal or regional migration over short distances. It is also often only temporary, with the migrants returning to their place of origin after some time," explains OeAW researcher Hoffmann.

If the climate continues to change in the coming decades, as research predicts, the resulting environmental changes will remain an important factor for migration in the future. "The reports on climate change suggest an increase in environmental migration, especially in particularly hard-hit regions of the world, where it will in some cases be impossible to adapt to the drastically deteriorating conditions. It can be assumed that people will continue to migrate mainly within countries or regions," says Hofmann.

For politicians, this means: "It is important to protect those affected through suitable political measures and an improvement in the legal and political situation, including better general conditions for migrants," says Hoffmann, who emphasizes: "The best way to protect people from the effects of climate change is to prevent climate change in the first place."

In addition to Roman Hoffmann from the OeAW and PIK, the study also involved researchers from the International Institute for Applied Systems Analysis (IIASA) and the Vienna University of Economics and Business.