Ethiopia was never colonized, and it’d dirt poor because of a bad level of sociopolitical development.

Liberia was not colonized by a European power, it was colonized by African Americans and it is dirt poor because of a bad level of sociopolitical development.

In some ways, colonialism helped. Some infrastructure was built, and sellable resources were discovered thanks to this colonization.

The issue is not colonialism.

Are people really saying that the Europeans dug out all of Africa’s resources?

The problem is they’re not buying capital goods and have not caught up technologically. 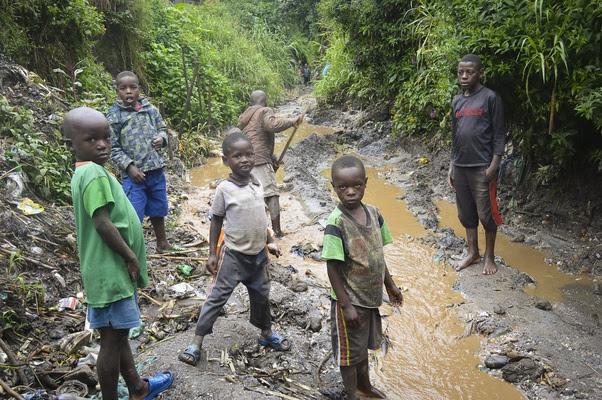 Africa should forget about foreign investment while they still have children mining instead of machinery.

Who owns that mine those kids work at? Some war lord? Is he rich somewhat? Probably. Could he afford a tractor? Yes. Why doesn’t he spend money on that?

Why don’t those war lords spend money on improving their own wealth?

Perhaps the problem lies with mindset then. The mindset seems to be “I am rich enough because I have a thousand cheap people working for me extracting 0.1 ounces each of gold for me every day. Why should I buy a tractor instead of that BMW?”

Usually uneducated, morally corrupt, lazy people have this type of thinking. The numerous warlords, oligarchs, dictators, and corrupt politicians there all belong to this category and that is why nothing has really changed in most of Africa.

Many of Africa’s leaders don’t have the social level of development necessary (more kindly) or aren’t the right people (more bluntly) to lead their countries into prosperity.