Consequences of the 2018 summer drought

Date:
September 9, 2020
Source:
University of Göttingen
Summary:
The drought that hit central and northern Europe in summer 2018 had serious effects on crops, forests and grasslands. Researchers are showing what effects this had and what lessons can be learned.
Share:

The drought that hit central and northern Europe in summer 2018 had serious effects on crops, forests and grasslands. Researchers from the European Research Infrastructure Integrated Carbon Observation System (ICOS), including researchers from the University of Göttingen, are showing what effects this had and what lessons can be learned. The results of 16 studies that are currently underway have been published as a special issue in the journal Philosophical Transactions.

The interdisciplinary teams shed light on different aspects of this research. Among many findings, they found that the plants initially benefited from the warm and sunny conditions in spring, but had too little water available for their roots when the summer heatwave started. As a result, grasslands began to dry up and numerous arable areas recorded the lowest yields for decades. The forests protected themselves by greatly reducing their evaporation for several weeks, but this then led to a sharp drop in carbon dioxide uptake. Such effects were observed simultaneously -- all the way from Switzerland to the Netherlands and Germany, and from the Czech Republic to Sweden and Finland.

The Bioclimatology Group of the Faculty of Forest Sciences and Forest Ecology at the University of Göttingen contributes to ICOS with a meteorological station in the Hainich National Park. For the last 20 years every 30 minutes, the station has measured the carbon dioxide (CO2) and water vapour exchange between forest and atmosphere. Comparing the data across Europe shows that the area under investigation is one of those most affected by the 2018 drought. "In 2018, the CO2 uptake calculated over the whole year was about 30 percent lower than the average of the past 20 years," says Head of the Group Professor Alexander Knohl. "On some days in the summer of 2018, the forest actually emitted carbon dioxide instead of absorbing it," adds Dr Lukas Siebicke. "In the past 20 years, this has never happened before."

The measurements from the meteorological station in the Hainich National Park are of great international scientific importance for two reasons: it is one of the world's longest time series for such continuous measurements; and it is one of the oldest unmanaged forests in which such measurements of carbon dioxide and water vapour exchange takes place.

ICOS is a European research infrastructure for measuring carbon dioxide fluxes between land, ocean and atmosphere. Across Europe, 140 measuring stations in twelve countries are involved. ICOS stations are subject to a rigorous quality assurance process and provide standardised data that is made freely available for research, teaching and other applications. ICOS provides essential data for the reports of the Intergovernmental Panel on Climate Change (IPCC) and for the decision-making processes within the UN Framework Convention on Climate Change.

Materials provided by University of Göttingen. Note: Content may be edited for style and length. 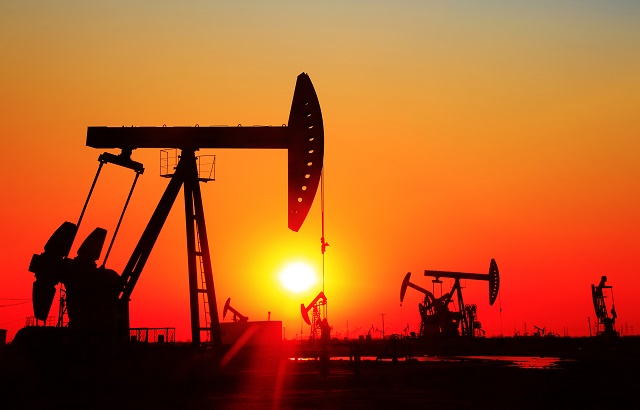 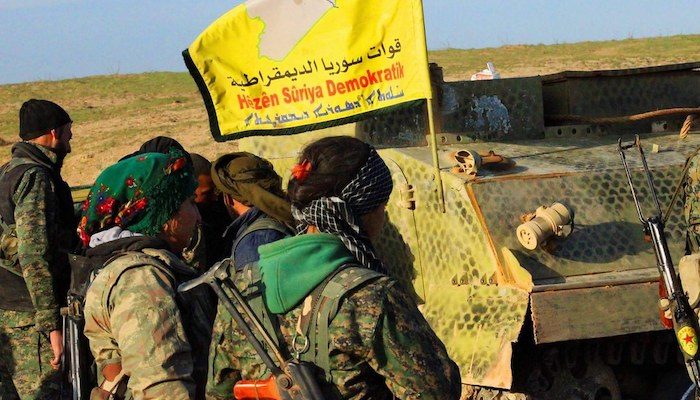 The Gordian knot of Kurdish unity talks in Syria 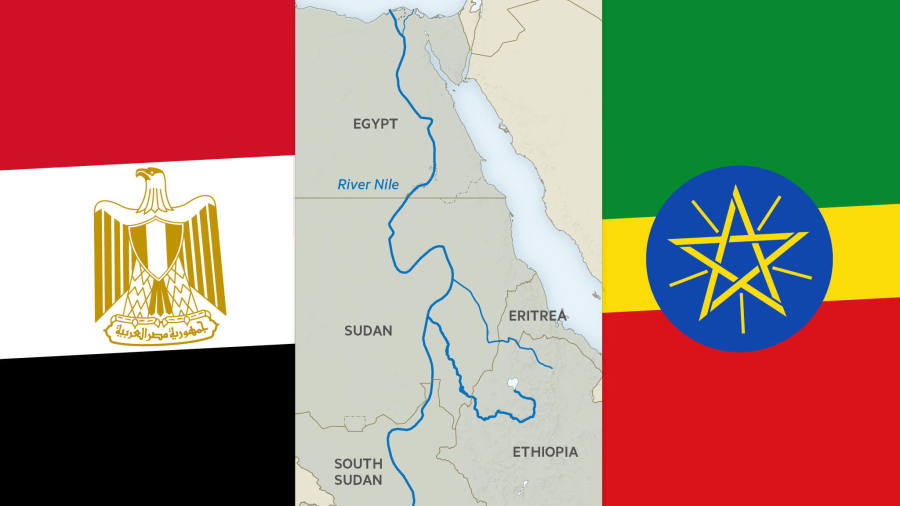 The Ethiopian-Egyptian Water War Has Begun 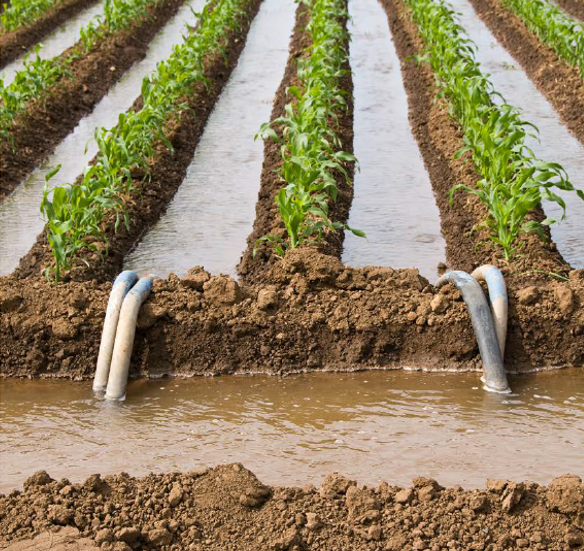 SAFE USE OF WASTEWATER IN AGRICULTURE: GOOD PRACTICE EXAMPLES 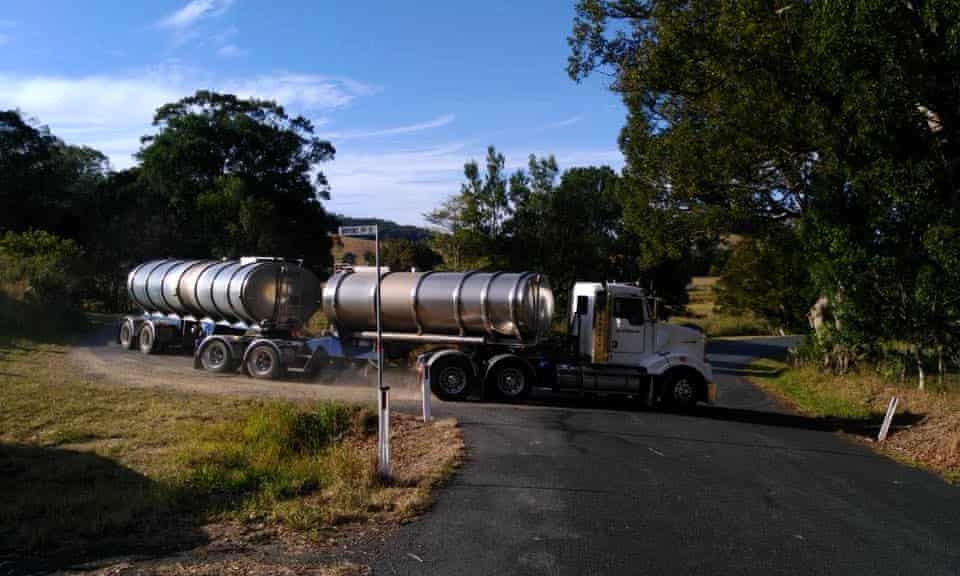 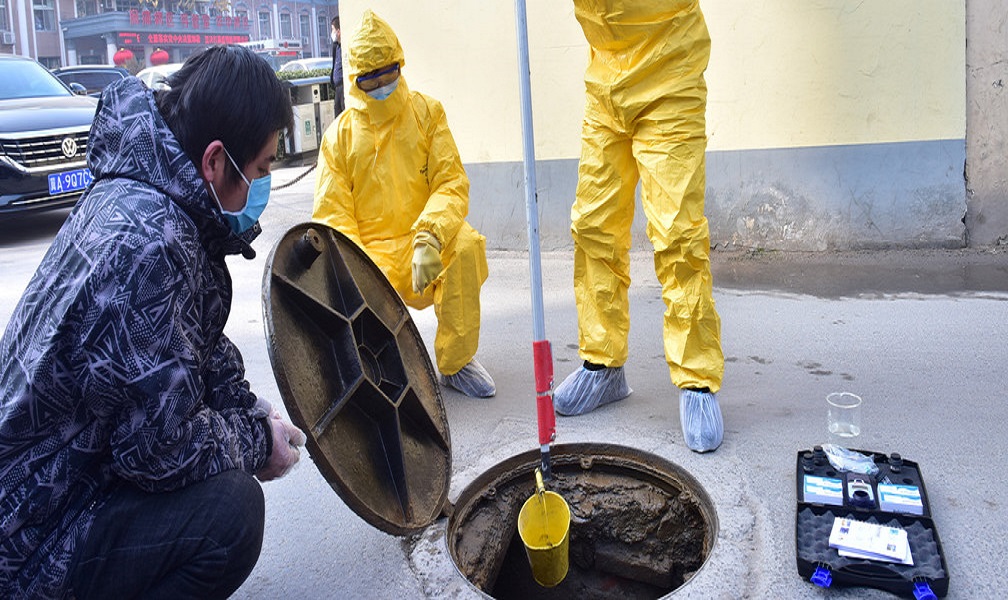 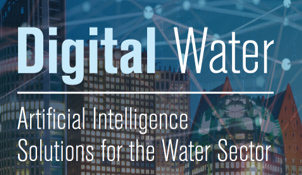 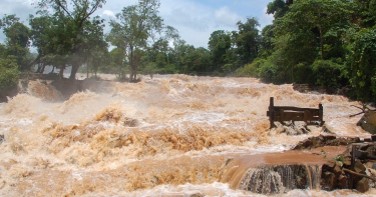 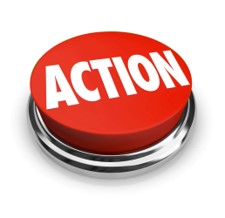 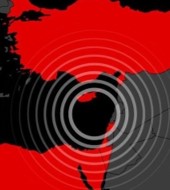 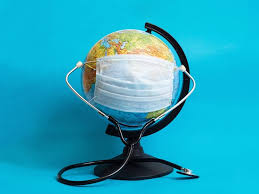 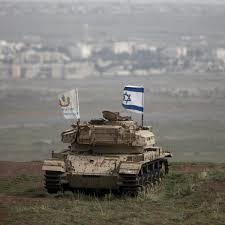 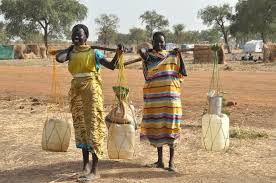 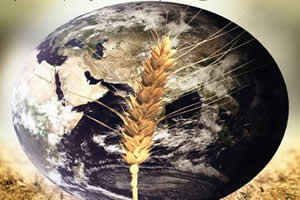 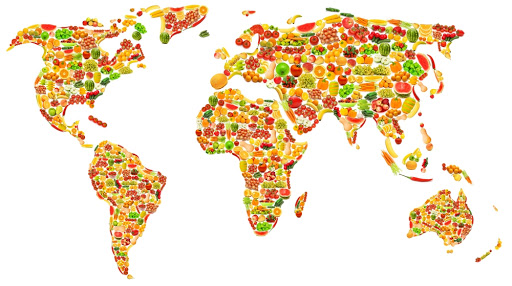 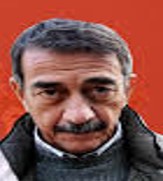 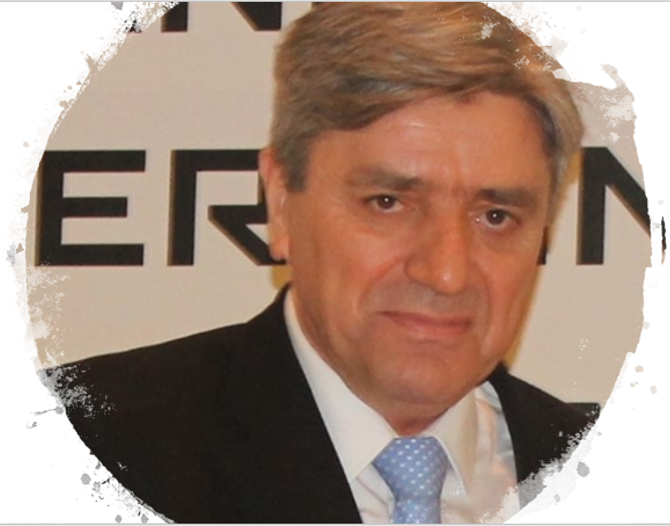 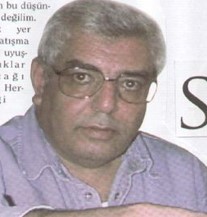 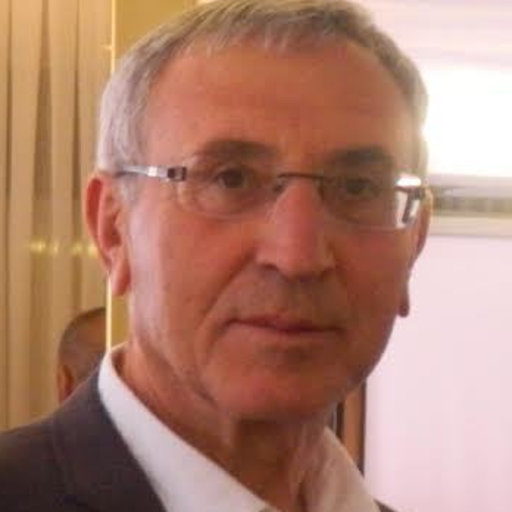 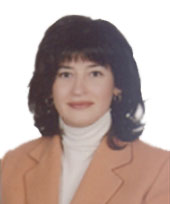