Flushing is our next weapon against COVID-19, if you’re happy to have your sewage scrutinized 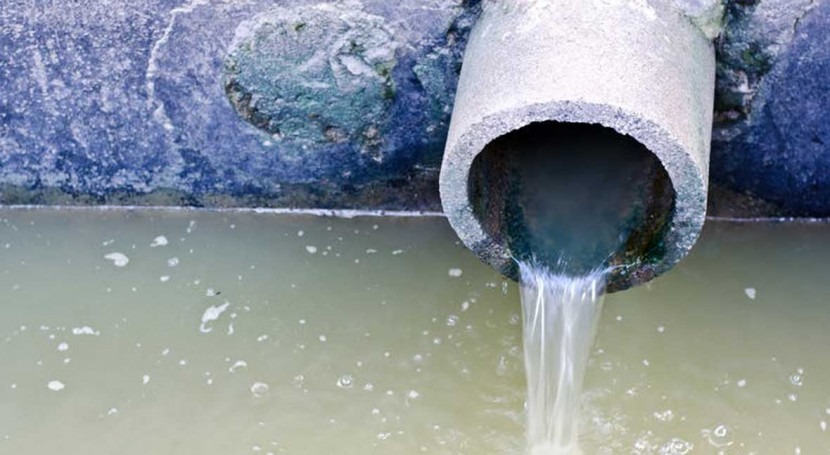 We may have a surprising new ally in the bid to contain the COVID-19 outbreak: your sewage.

Australia’s government recently announced that sewage is to be tested for SARS-CoV-2, the coronavirus that causes COVID-19. Federal health minister Greg Hunt explained this will be a key part of the monitoring program that will need to be in place to guard against future local outbreaks of the virus.

Researchers in the Netherlands, France, the United States and Australia have been testing sewage for SARS-CoV-2 for more than a month, and have generally reported that the rise and fall of their results reflect the officially reported local rates of infection with COVID-19.

This suggests sewage can indeed be used to monitor the future spread of the virus. And with many infections thought to be symptomless, this means we can potentially detect cases that might evade other monitoring programs.

The testing for SARS-CoV-2 in sewage doesn’t detect the virus itself, but just a very small fragment (about 0.1%) of the virus’s genetic material, called RNA. This means it cannot tell whether the water contains infectious virus particles or just a few pieces of leftover RNA from inactivated or decomposed viruses.

This type of waste tracking is not new. It has already been used in Australia to track viruses such as norovirus. And since 2017, sewage testing has been used to uncover evidence of illicit drug use at the population level. Drug-testing sewage has helped police and other authorities discover what drugs are used in particular cities, and even to track down illicit drug labs.

The newer aspect is the proposal to use sewage monitoring in the context of a major pandemic, and potentially to rely on the data to inform some very high-stakes decisions. This introduces a high burden of responsibility to ensure that the data are collected by reliable means, with well understood rates of false results, both positive and negative.

If major decisions are to be based on measured concentrations, it will be essential to understand all the factors behind these measurements.

If sewage tests positive, what next?

While technically possible, sewage testing from individual properties is unlikely to be cost-effective. But it might potentially be used to sample wastewater from large buildings, hospitals or even ships or aircraft.

It will be important to understand how we would respond to positive results for SARS-CoV-2. Locking down a building or cruise ship might require isolation for everyone involved. Alternatively, a positive result could be used as a trigger for individual testing of those people who may have contributed to the positive sewage sample. In any case, the impacts to individuals will be sufficient to warrant a high reliability for sewage testing.

Meanwhile, how confident can we be about sewage that tests negative for SARS-CoV-2? Do we properly understand the likelihood of missing what could have been a positive result? Would there be liability placed on the testing authorities, governments, or others in the case of false negatives leading to missed opportunities for virus containment?

We will also need to understand the trends that may be observed in terms of increasing and decreasing concentrations of SARS-CoV-2 in sewage. While we may assume these accurately reflect changing patterns of infection, other factors such as rainfall and sampling variability could significantly influence the measured concentrations.

Of course, direct clinical testing of patients is also subject to many types of errors, and there are protocols in place for how we respond. But sewage testing would likely have higher degrees of uncertainty and greater numbers of people directly affected by the responses.

The issue is thus far less straightforward than it might appear on first reflection. That means it deserves a similar level of scrutiny as the government’s planned contact tracing mobile phone app, which has prompted significant privacy concerns.

A human right to flush without self-incrimination?

If coronavirus testing is to be used to dictate specific actions or responses from public health officials under emergency orders, it raises questions that have not yet been addressed in Australia’s drug testing.

A testing regime that delivers information on the scale that would be most useful for public health would create challenges for human rights. The human right to water is recognised under international law, and includes the right to safe and accessible sanitation. If sewage testing is used to support sanctions in the form of lockdowns, this may erode our basic right to access sanitation.

This kind of testing also poses challenges for public water authorities, which must comply with the Information Privacy Principles.

We may also wonder where our own “rights” to our waste end. In Australia, household garbage remains the legal property of the householder while on their private property, but belongs to the garbage collection agency (usually a local government) once collected. Is this an appropriate model for bodily waste?

It might seem strange to ponder the ethics of what people flush down the toilet. But given the personal details that sewage can reveal – everything from diseases and pollutants to drug and alcohol use – we need a national framework to ensure the technology does not go unchecked.

This article was originally published in The Conversation. Read the original.

What We Learn About The Coronavirus Through Wastewater Resear