The politics of water management in Africa. 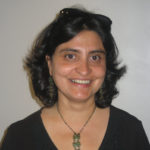 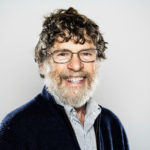 What we know about water may have just changed dramatically